¯"I read the news today, oh boy. The Portage Theater has just closed it's doors" ¯ to paraphrase The Beatles "A Day in the Life." The Portage was built in 1920 and received preliminary landmark status in 2012. Chaplin's The Great Dictator was deemed too controversial, thus premiered at only 2 theaters in Chicago, the Music Box and Portage in 1940. In 2008, a scene from Public Enemies (released 2009) with Johnny Depp was filmed here in lieu of the Biograph Theater (Depp played gangster John Dillenger who was gunned down after watching Manhattan Melodrama 1934). 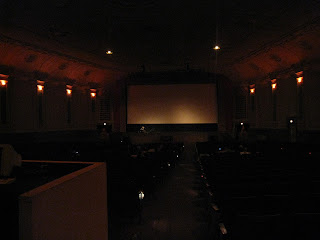 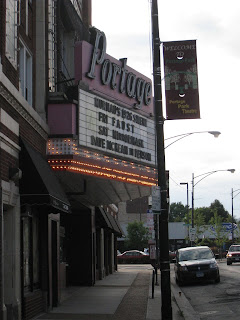 The Portage was almost sold to a mega church (summer 2012) but to grassroots activism in the community saved it! This video of surrealist Time Lord flapper dance was to celebrate the fact that the Portage wasn't sold back then. Now, sadly, it is under new ownership which has shut it's doors and gives no public statement as to what it plans to do with the building.

Dave McKean, illustrator for Neil Gaiman's Sandman and numerous other graphic novels, came to the Portage Theater to screen his short films and his full length film Mirrormask, written by Gaiman. Also on exhibit were McKean's paintings inspired by German expressionistic films from the Weimar Republic (1919 - 1933) produced by the Ufa film company in Berlin. 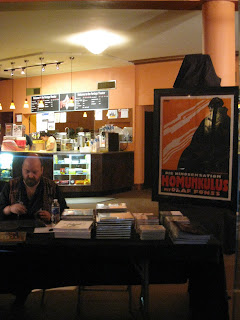 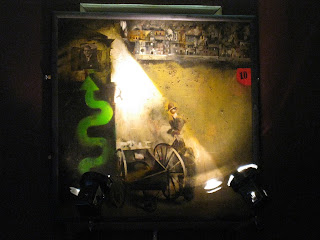 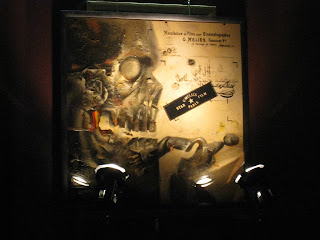 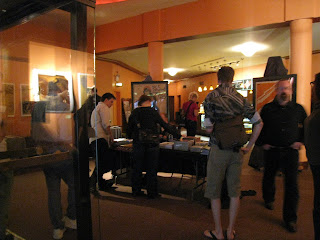 I took the first location shots for my Elegance of Masculine Beauty project. 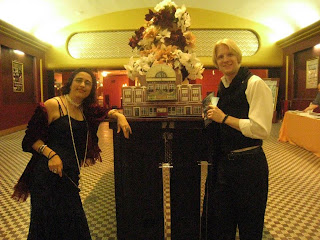 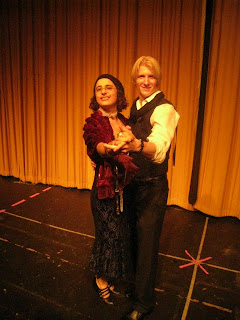 Silent and classic film is a major inspiration for my project. See picks of beautiful men from the history of Hollywood in my Elegance of Masculine Beauty: Hollywood Inspiration (Valentino, James Dean, Roger Moore, Depp, Cumberbatch, et al)

A propo silent film, the Portage held an annual Silent Film Fest Chicago every summer. That has now moved to Pickwick Theatre in Park Ridge, IL. 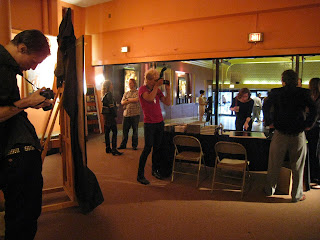 ~~~~~~~~~~~~~~~~~~~~~~~~~~~~~~~~~~~~~~~~~~~~~~~~~~
STRANGE INTERLUDE: My Vaudeville, Time-Travel inspired band, "Hypnagogic Telegram" is going VIRAL on Youtube. I play a literal personification of a Time Ghost (Zeitgeist) that inhabits the wardrobe closet of the TARDIS. I come out in costumes from various eras to dance & sing in styles from those eras. Film in background is Georges Milies' Trip to the Moon (1902) silent classic. If Doctor Who would have a band, it might sound like this.

Posted by SexlogistD at 9:27 PM