Benedict Cumberbatch was now #1 on IMDb top actor list during run of Star Trek Into Darkness.

Please vote on my Cumberhair survey. It's anonymous, and you get to view statistics after you're done!


In this new adaptation of the classic, the Sherlock character is transposed from Victorian England to the modern era. He uses the modern technology of our time, such as the Internet and cell phones, in order to solve crime mysteries. Stephen Moffat (best known as main writer of "Dr. who") co-created "Sherlock" with Mark Gatiss (writer of "Dr. Who," and plays Lazarus in "Dr Who: the Lazarus Experiment") did a commendable job of storytelling in this novel concept of a modern-day Sherlock Holmes.

Benedict Cumberbatch is an impeccable actor regardless which role he plays, and he is especially talented as Sherlock. Susanna White, director of Parade's End" (BBC drama), called Cumberbatch "one of the finest actors of his generation." He does a brilliant job of portraying the genius of Sherlock who is socially awkward with an abrasive, yet, comical and witty character.

The tension and excitement is highly entertaining in each of the six episodes. The humour is dry with a heavy dose of classic British absurdity reminiscent of "Harry Potter." This sort of absurdist humour has a history that spans from Lewis Carroll's classic book "Alice in Wonderland" to Edward Lear's limericks, to "Monty Python" and "Black Adder." It's like to keep a straight face of this kind of silliness going on!

An example of the classic absurdist British humor, Sherlock's wits, and his unconventional methods of deduction skills can be witnessed in the scene when he comes home to find intruders that have broken in and all holding his landlady, Mrs. Hudson, hostage.


Sherlock and Watson (played wonderfully by Martin Freeman) have a love-hate relationship going on with each other. Sherlock insults Watson calling him and others around him simpleminded because they fail to see what is "so obvious" to Sherlock. Watson alternates between amazment of Sherlock's mental abilities and annoyance of his blatant disregard for manners and social conventions.


This series is unusual in another way as well: each episode is 90 minutes long, each season has three episodes, thus making the individual episodes feel more like a film than the TV show.

Season 3 is currently in production, with the first episode "the Empty Hearse" having just completed film on 15th of April.

The show combines ingenious and seamless editing and creative camera angles which to April job of showing the world shall lot eyes which was not present, to the best of my knowledge, on previous incarnations of Sherlock on film.

Innovative camera techniques, such as the introduction of the show being shot in "Tilt Shift" also known as "Tiny Town" technique which was developed by a German filmmaker in Berlin. This method, which utilizes a focus on the centre of the frame whilst leaving the rest of the objects in frame slightly out of focus, creates the effect of making the London cityscape looked like toy model city with mechanical moving parts (trains, cars, people, etc). Here is the intro...

And this is the way Berlin looks using the same technique....

They used this in the "Vatican Cameos" scene in "A Scandal in Belgravia" (season 2 episode 1), which is shown below...

By the way, http://www.sherlockology.com/ (the Ultimate Guide for any Sherlock fan) is a splendid site for all things Sherlock, from info on clothes, props, episodes, shopping, behind-the-scenes, news, downloads, etc. 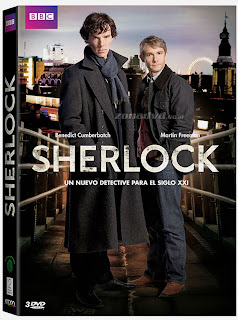 Season 3 hints from the creators of "Sherlock" 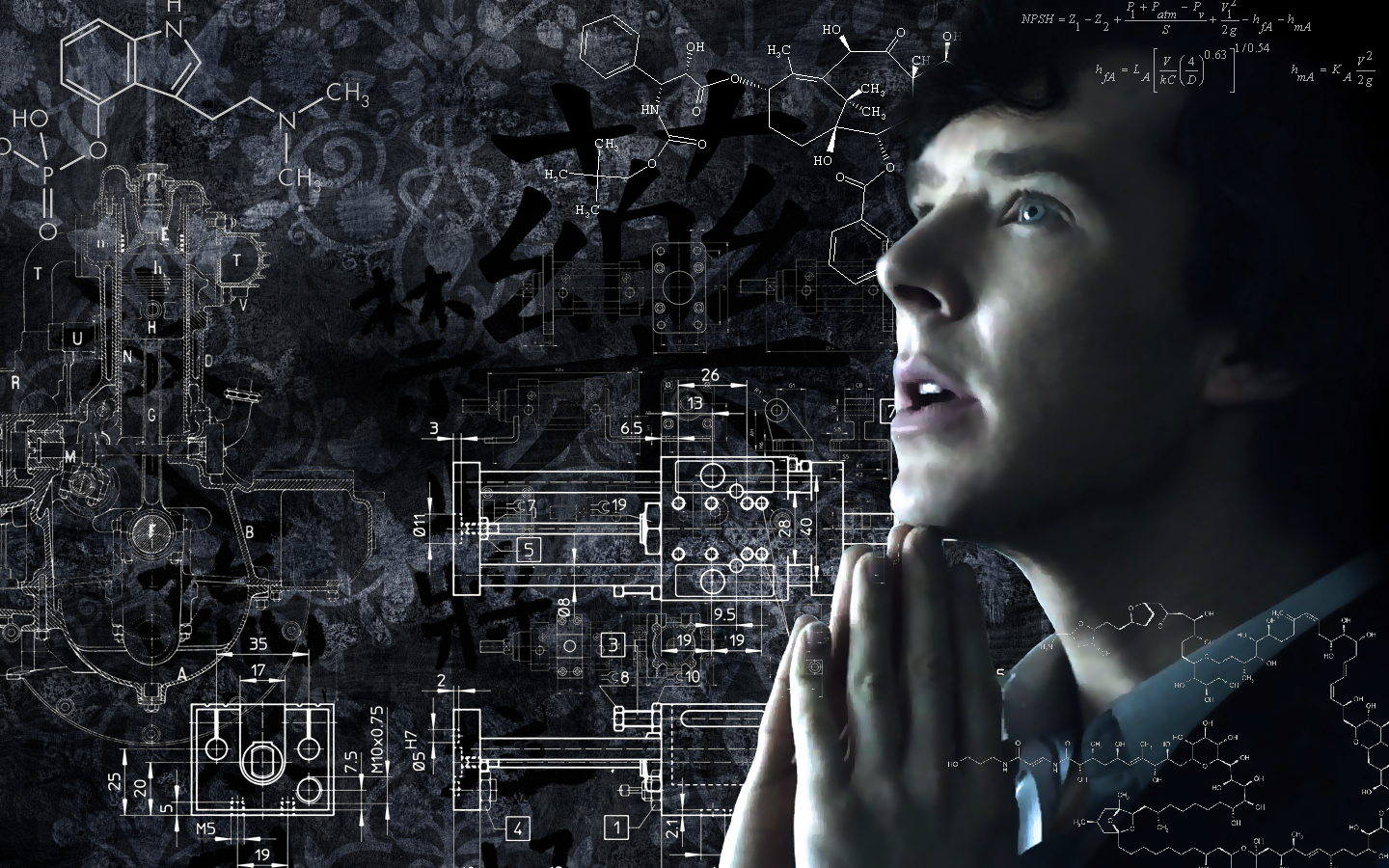 Guinese Book of world records states that Sherlock Holmes is the most often played iconic character in film. 211 films and 75 actors who played him. The first portrayal on film being back in 1900.