THE AVENGERS (Ground-breaking cult TV of the 60s pt 2)

“The Avengers” is an outstanding ABC* spy-fi (spy fiction with elements of science fiction) adventure series starring Patrick Macnee (1922 – present) as the impeccably stylish secret agent John Steed, and Dame Diana Rigg (1938 – present) as the fearless and independent-minded Emma Peel. The show ran from 1961 – 1969 and was filmed in black and white until 1967, when colour was introduced to marvelous effect. Rigg played Peel from 1965 – 1968, after Honor Blackman, who played Catherine Gale, left the show. 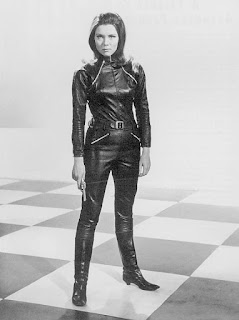 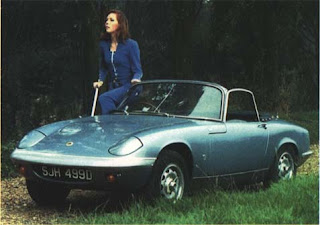 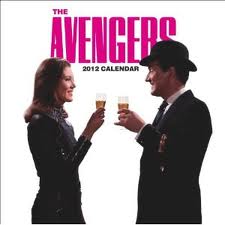 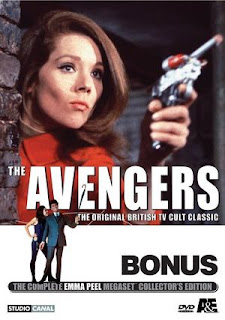 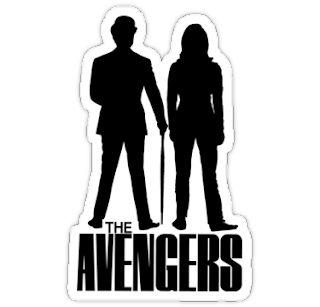 “The Avengers” gives us Emma Peel, who rebels against the accepted norm of female behaviour. She thinks for herself and does for herself; she is her own person. The Art Direction is one-of-a-kind: vibrantly coloured sets, absurd props with absurd plots (like Peel being tied to the mini railroad track as the train approaches) seem cartoon-like (in a good way).

The shows use of lighting, camera effects and odd props generates a feeling that this can’t be real. Is it all a dream?

Posted by SexlogistD at 7:46 PM