Reflections, both visual and philosophical, make their appearences in peculiar locations, before odd backdrops, and with Fortean uncanniness. Zeitgeists of by-gone eras are channelled in my work, as if through a seance. Statues speak, movie palaces flicker, vaudeville audiences echo in my ears, and memories come alive again. Antiquated buildings around me represent my unusual relationship with time (after all, I am the Mad Hattress!). Dissheveled hair, which has a personality all its own, decides for itself whether it wants cutting...or not. Round windsor frames evoke the whimsical spirit of Groucho Marx, as well as the classic era of those who wore them (c 1880 - 1930s).

"I think you might do something better with the time than wasting it in asking riddles that have no answers," said Alice.
"If you knew Time as well as I do, you wouldn't talk about wasting it. It's him," said the
Mad Hatter. "I dare say you never even spoke to Time! If you only kept on good terms with him, he'd do anything you liked with the clock. For instance, suppose it were nine o'clock in the morning, just time to begin lessons: you'd only have to whisper a hint to Time, and round goes the clock in a twinkling! Half-past one, time for dinner!" 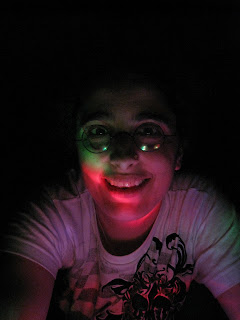 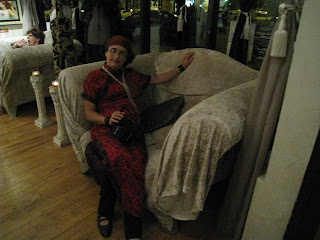 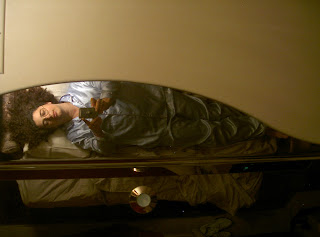 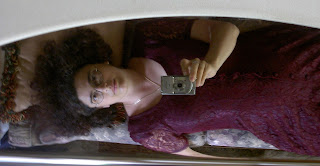 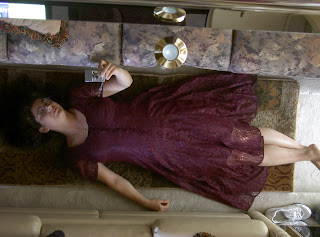 Posted by SexlogistD at 9:45 AM